Posted at 11:26h in Uncategorized by vajrapani 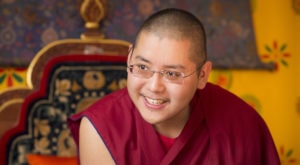 The 6th Kyabje Yongzin Ling Rinpoche was His Holiness’ main teacher and spiritual advisor throughout his lifetime and accompanied His Holiness when he fled into exile from Tibet in 1959. His Holiness refers to him as “my Root Guru”.  He was also the 97th Gaden Throne Holder – the supreme head of the Gelugpa tradition, which is the largest tradition in Tibetan Buddhism. He was the most renowned and qualified master of the 20th century and his many students included Lamas, Tulkus, and Geshes from all the traditions of Tibetan Buddhism.

Beginning with Charka the Arhat Udhay during the time of Lord Shakyamuni Buddha, twenty previous incarnations of H.H. the 6th Kyabje Yongzin Ling Rinpoche have been identified, including Tutors to His Holiness the 6th, 11th and 13th Dalai Lamas; the 48th and 75th Gaden Throne Holders; as well as kings, yogis, scholars, and lay adepts prominent in the spiritual histories of India and Tibet.

H.E. the 7th Ling Rinpoche joined Drepung Monastic University in South India in 1990 at 5 years of age, where his enrollment was celebrated with large religious ceremonies.  He began his monastic studies at Drepung at the age of 10 and has since been engaged in rigorous religious study and spiritual training under the special care and guidance of His Holiness the Dalai Lama.

H.E. the 7th Ling Rinpoche has traveled to many countries in Asia, Europe, Australia, Canada, the United States & Israel, as well as to many Tibetan settlements throughout India, Nepal and the Himalayan regions, where he has given teachings and talks on a variety of subjects.

H.E. the 7th Ling Rinpoche has attended many important Buddhist events, such as the World Peace Puja in Bodhgaya, India, January 2005; the International Conference on Vinaya in Sarnath, India, January 2011; the Global Buddhist Congregation in New Delhi, India, November 2011; the First Founding Members Conclave of the International Buddhist Confederation in New Delhi, India, September 2013; and is a regular attendee of the Mind and Life Conferences in India.

He has also organized and led several important Buddhist events, including His Holiness the Dalai Lama’s historic series of Jangchup Lamrim Teachings on 18 classic treatises on the Stages of the Path to Enlightenment at the great seats of learning in South India – Sera, Drepung, Ganden and Tashi Lhunpo Monasteries – in 2012 -2015. These teachings were attended by approx. 35,000 – 40,000 people each year, including 3500 – 4000 foreign attendees from approx. 70 different countries.

In November 2012, while driving to Goa Airport to greet His Holiness the Dalai Lama for the Jangchup Lamrim Teachings, His Eminence 7th Ling Rinpoche was severely injured in a catastrophic motor vehicle accident. The driver was killed and other passengers sustained serious injuries. H.E. the 7th Ling Rinpoche required lengthy surgeries and He was unable to walk for several months. His complete rehabilitation and recovery took several years.

In March 2017, H.E. Ling Rinpoche joined His Holiness the Dalai Lama and other Buddhist leaders at a three-day International Buddhist Conference on “The Relevance of Buddhism in the 21st Century”, organized by the Ministry of Culture of the Government of India and Nava Nalanda Mahavihara, in Rajgir, Bihar, India. The President of India and the Governor and Chief Ministers of Bihar attended the conference, along with Buddhist leaders from the Tibetan tradition and other countries including Thailand, Sri Lanka, Bangladesh, Japan, Burma, Cambodia and many more. After the conference ended, H.E. Ling Rinpoche visited and paid respects at the Holy sites of Nalanda and Bodhgaya.


In 2019, we made some very important changes to our systems that focused on becoming more eco-conscious. We began to turn our minds towards the effect we have on the collective and how we could start to look at ways that we could leave a smaller, more intentional imprint on the environment. We realized that investing in these changes was worth the increase in cost and slight decrease in convenience for the huge impact it has on our environment as a whole. 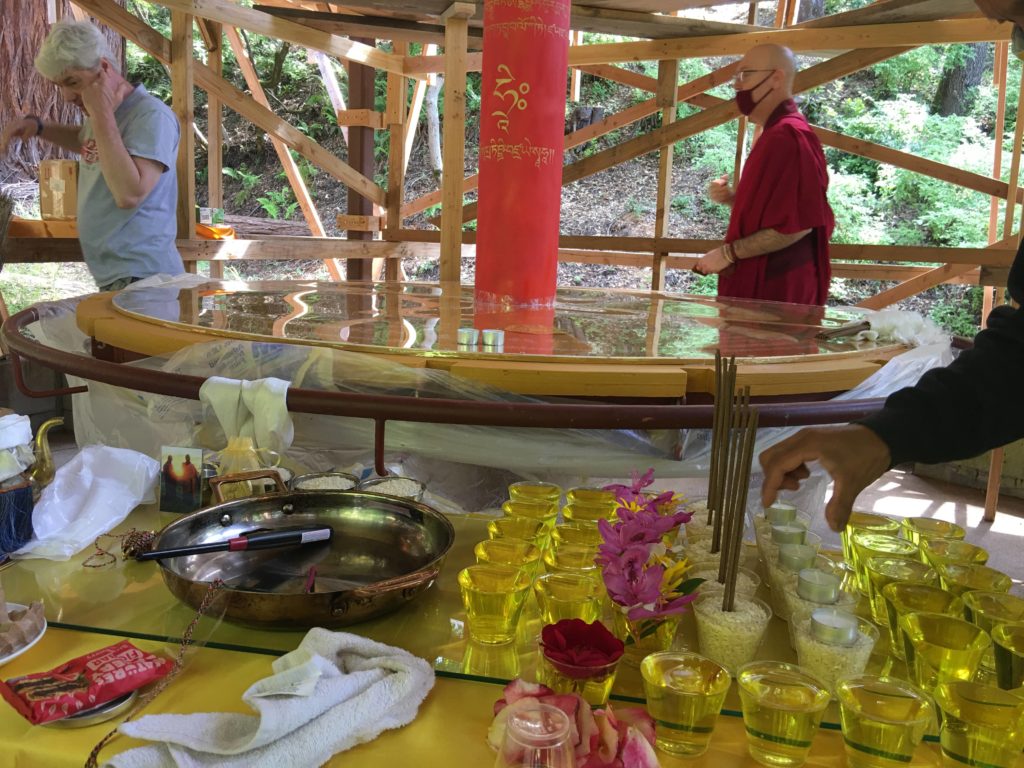 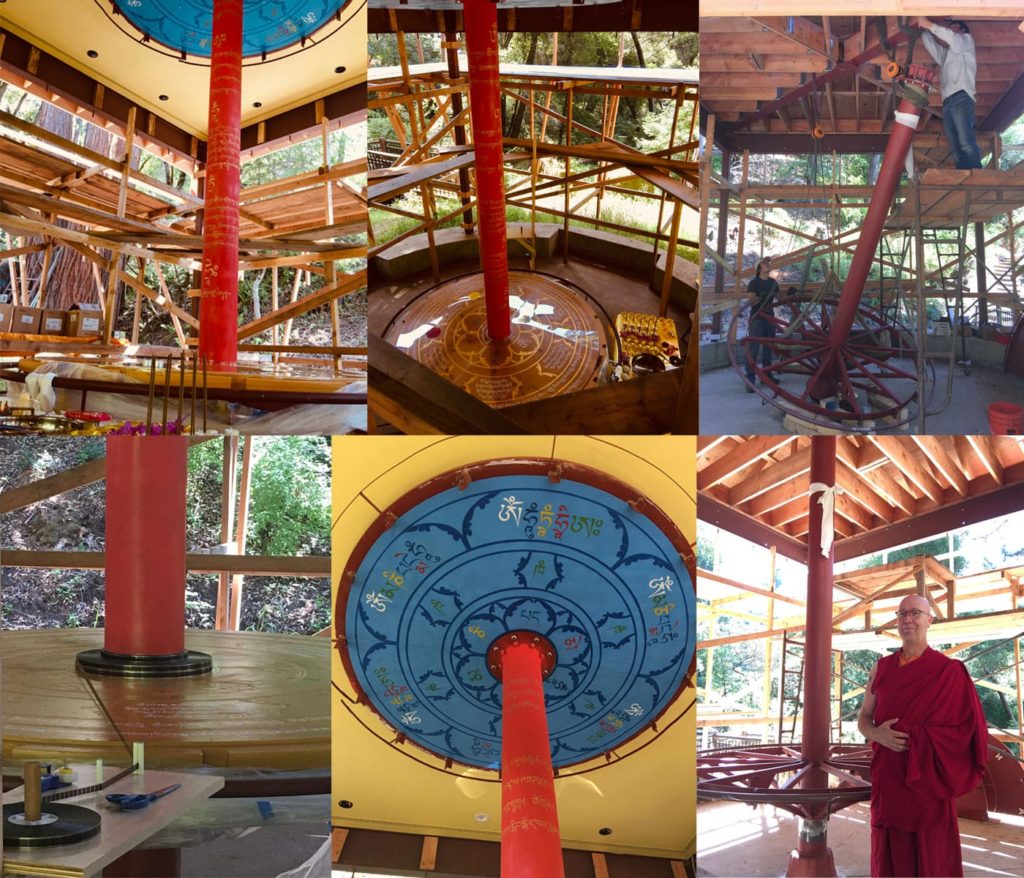 You can find more information about this project as well as make donations here: https://www.vajrapani.org/compassion-wheel/