Building Bridges from Heart to Heart 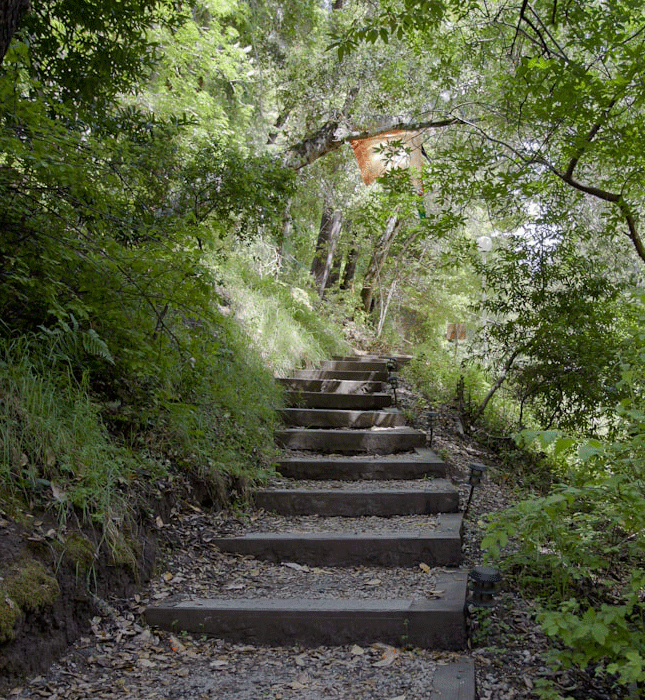 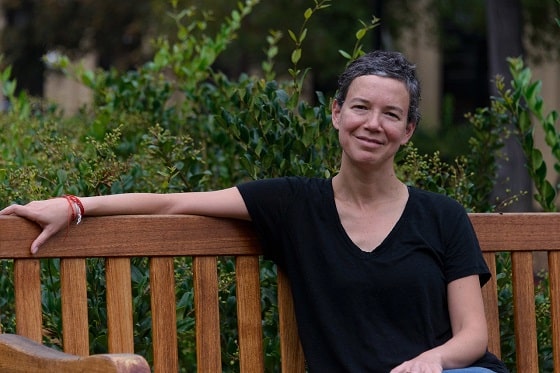 His Holiness the Dalai Lama has been a tireless advocate of building bridges. In 2015 we’ve been following in his footsteps by offering an ever widening range of retreats to support a variety of needs.

In 2015, Venerable Tenzin Chogkyi returned to Vajrapani Institute this time as our resident teacher. Her passion for translating the Dharma to a wide range of audiences combined with her connection to our staff makes her an ideal partner and we couldn’t be more excited to have her.

PLANTING THE SEEDS OF ENLIGHTENMENT 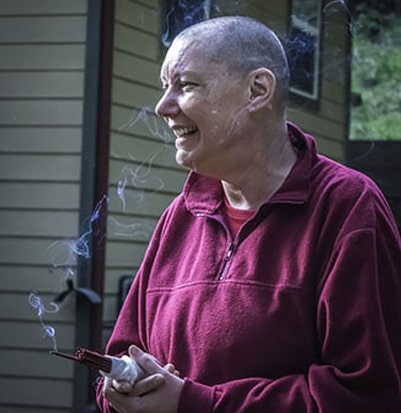 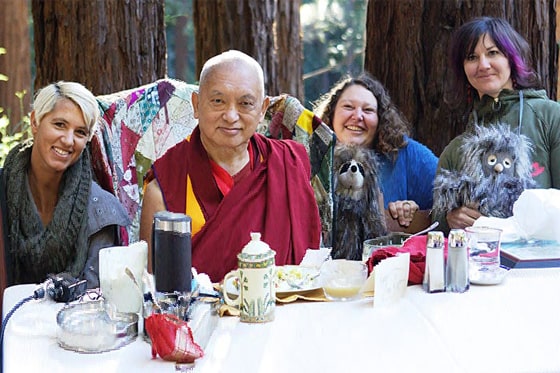 We launched a new umbrella brand, Wise Heart, to support our thriving youth programs and give them a separate voice. The launch of our young adult offering in 2014 means our programs now support children from the age of five all the way into adulthood. Wise Heart is about helping children, teens and young adults find the good within themselves and create meaning in their lives. Below is an article from Julia Hengst, Teen Camp Director, sharing some of her insights on issues teens face today and how the Wise Heart programs help them skillfully navigate those issues.

THE POWER OF TEEN CAMP

5 trillion Mani mantras: this is Lama Zopa Rinpoche’s vision for our next big building project – a large prayer wheel to house the mantras. A great team has formed around the project, bringing together an architect, landscape designer, contractor and artisans. Everyone on the team is passionate about it. The capital campaign will launch soon and we hope to start building this year. 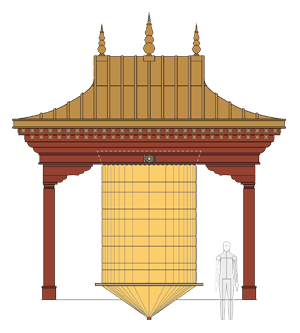 Meet our Board of Directors. They’re a great team, bringing together a ton of skills, heart, experience, and solid ethics. I’m thrilled they’re on our team, providing the keen oversight and wise leadership in combination with the unique skills required to manifest Lama Yeshe’s 300 year vision.

The 2015 contribution support includes $28,000 in donor restricted contributions to be used primarily for the prayer wheel and the Lama Yeshe statue. 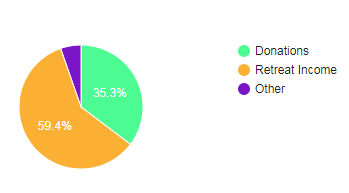 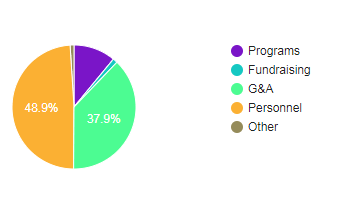 Our Legacy Circle is strengthening. As they hear about the initiative, community members are stepping forward to join the Legacy effort, whether it’s putting Vajrapani Institute in their will, donating to the Legacy Fund or making prayers for the long term stability of the Institute. Hear from two of those members. 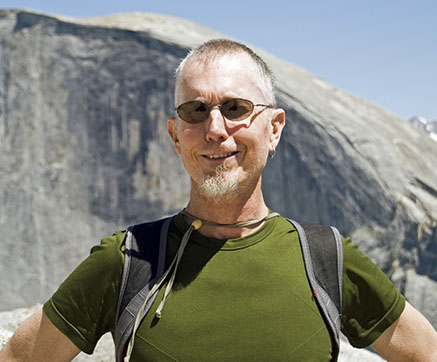 “I’m an aging gay man living in San Francisco and semi-retired from library work as a cataloger. Books have always been a passion for me. I have a long-term interest in the Dharma. I first came to Vajrapani Institute in the mid Nineties, did the work-study program, took Refuge and received teaching from precious teachers. When I can, I come back to my “spiritual home”. I feel that the land there is Lama Yeshe’s Holy Body. It is important that we keep his legacy going, so that all beings may benefit.”

“Vajrapani Institute is my refuge, both physically and spiritually. This is where I met my teachers who turned my mind towards the Dharma. This is where my children attended Family Camp since they were five. Vajrapani Institute and its community have been an integral part of my life and it has given me so much. As a result I feel it’s my responsibility to support it so that it can continue to benefit others coming after me. My legacy gift is to ensure that Vajrapani has a strong and financially secure future for the centuries to come. It’s the least I can do. If at the time of death my wealth is of no use to me, why not let it be of use to others, and for such a great cause?” 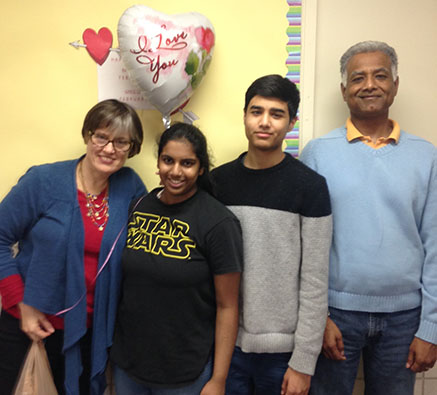